How will shopping be different in the future?

How we shop and where we shop has already changed dramatically within the last 5 years (even within the previous year), and it will continue to change dramatically as consumer behaviours, technology and environmental demands evolve.

How we shop and where we shop has already changed dramatically within the last 5 years (even within the previous year), and it will continue to change dramatically as consumer behaviours, technology and environmental demands evolve.

Many retailers, across various sectors, have already begun to implement changes to their brick and mortar stores to adapt to current pressures (from both the public, charities and government) and the next industrial revolution on the horizon, Industry 4.0.

What changes can we expect to see though, and which retailers are already ahead of the curve? Here are our top predictions, as well as the retailers that are part of the change.

Industry 4.0 isn’t just improving typical manufacturing processes; it is also having a direct knock-on effect with retailers in what has been coined Retail 4.0. With this digital revolution, consumers expectations have changed. Whether it’s the expectation of speed and convenience or seeking a memorable experience, retailers need to adjust to customers new sociological and psychological behaviours.

Amazon now has 12 stores across America that tick the boxes for speed and convenience, and memorable experience. The Amazon Go stores are designed so customers can walk in, grab want they want and walk out, all without having to queue or “check out”. Amazon describes their Go stores on their website as “pushing the boundaries of computer vision and machine learning to create a store where customers can simply take what they want and go.” Forbes even described the retail giant’s convenience shop as having the ability to change the way people shop. So far, a handful of retailers have tried to replicate the Go stores with their own checkout-free scan-and-go services, but none have yet reached Amazon’s use of technology. However, once new technology is implemented with one retailer, it usually snowballs, and experts predict that cashier-less stores will be the norm in 10 years.

A company that has successfully implemented a scan and go service is Nike. Businesses that don’t want to implement physical technology into their stores should follow the sports retailer’s lead. By packing their app with new features like unlocking in-store discounts and freebies, instant purchases and the ability to try on trainers without having to speak to staff, Nike has dramatically improved the shopping experience. By doing away with the need for banks of cash registers, Nike has also been able to redesign their store spaces with the customer in mind and display more stock on the shop floor.

It is a case of when, not if, that more retailers make use of the technology that is available to them right now – whether that is bringing tech in store or allowing customers to use it via the phone in their hands.

Since the introduction of the plastic bag charge in 2015, supermarket plastic bag usage has continually fallen, with it dropping by 86% in 2018. The impact of single-use and non-recyclable plastic on the environment has been known since the 1960s, but it has only been within the last few years that the general public has become more aware of the products they are purchasing.

Retailers are listening and making adaptations to their own products and the way the store works. Morrisons and Waitrose are just two major supermarket chains that are focused on improving plastic usage.

Morrisons recently introduced reusable paper bags to its stores, replaced fruit and veg bags with paper alternatives and moved from using plastic packaging on its flowers to using traditional paper wrap. Waitrose, on the other hand, has launched a plastic-free trial in its Botley Road store in Oxford. The plastic-free trial allows customers to buy a variety of products, including cereal, pasta, fruit and veg, Ecover products and even beer and wine, using their own reusable containers.

When major supermarket chains take the lead, more will follow. We predict that within the next 1-2 years, more and more supermarkets will adapt their stores to allow consumers to purchase products without unnecessary packaging and will merchandise in a way that sustainable products are highlighted.

There have been dramatic headlines recently that the high street is dying and that retailers need to accept it’s time to throw in the towel. While the public may see empty stores and assume retailers are failing, it’s not true. Retailers have always evolved and adapted to economic changes, and this is still the case now.

Except for a few retailers, most retailers are not opening any new stores. Instead, most are focusing on making their current estate work better for them by introducing new formats, concessions, closures and downsizing existing stores. Prime examples of retailers using these initiatives are Homebase, Tesco, The Range/Iceland, Sainsbury’s/Argos, and B&M Express (the new format after B&M acquired Heron Foods).

By using initiatives like this, retailers can rationalise their stores and ranges and then begin focusing on “sweating the asset”. This also allows them to develop their existing store network to be truly omnichannel and adapt to the way consumers now purchase goods.

We have already been supporting numerous retailers with store closures, relocations and downsizing, and this is only likely to increase over the coming years.

Positive change for retailers is afoot, and the “death” of the high street is not on the cards as reported. Retailers are continuously evolving and adapting, and we are excited by the changes on the horizon and how we can support retailers with their visions and plans. 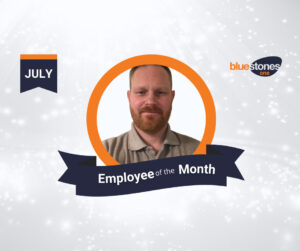 Employee of the Month – July

Each month we reward members from our team who have gone above and beyond their duties and earned Employee of the Month. There were many 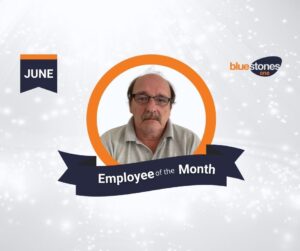 Employee of the Month – June

Each month we reward members from our team who have gone above and beyond their duties and earned Employee of the Month. There were many 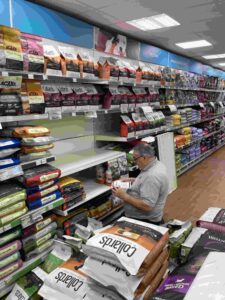 Bluestones One supported Pets & Friends with a complete refit programme across multiple stores.

Have a project in mind?

Every one of our solutions is tailored to each individual retailer and their requirements to ensure a seamless project delivery, whether that’s in one shop or across a full store estate.

We work with our retail customers to understand the skill sets needed for each project, then our Resource Team plan according to these needs. 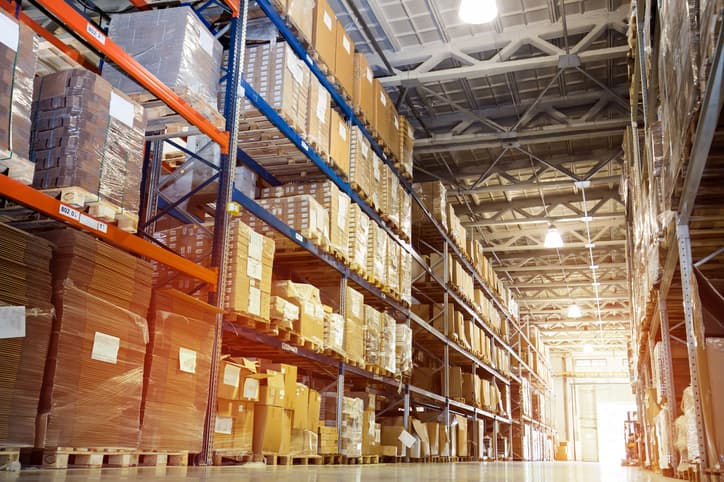 Bluestones One provide a high quality, reliable installation and merchandising teams to carry out relevant services for retailers across the UK, on-time and on-budget, creating value and using technology to deliver our customer-centric approach.

For all your merchandising and installation needs, get in touch with our experts today

One vision, one solution: Bluestones One.